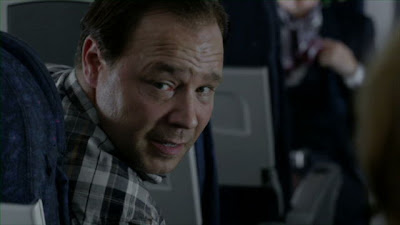 Following the death of its patriarch, nine members of a Birkenhead family fly off to Lapland for Christmas, careful to bring all of their presents along too. Unfortunately, they also bring along a bagful of old resentments and petty arguments, in this diverting festive outing from the BBC. The performances are competent enough, but the film-makers never really make enough of the spectacular locale, and the whole thing feels just a bit too familiar and predictable. However, there are just about enough laughs to hold the viewer's attention.
-- Iain Stott