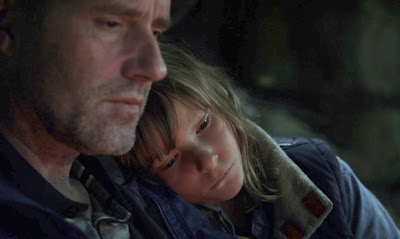 A child-like convicted murderer goes on the run in the wooded hills that surround his home town after escaping police custody whilst paying respects to his dead mother. However, an on-sick-leave detective slowly comes to suspect that he might not even have been guilty to begin with, in Hochhäusler’s engrossing and very human television play – the final and perhaps most accomplished part of the Dreileben trilogy. Kurt and Kirchberg excel, respectively, as the fugitive and the ailing detective, in the two main parts, imbuing their roles with great pathos and humanity.
-- Iain Stott