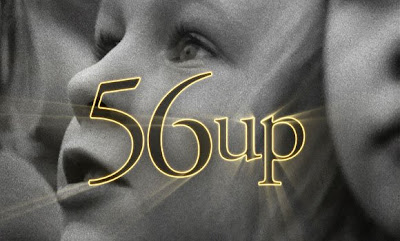 Every seven years, since its participants were seven-years-old, Michael Apted has examined the lives of a group of people from across the class spectrum. They have now reached the age of 56. 49 Up proved something of a life affirming experience, with everyone finally making peace with their various roles in the world. Now, however, they are all – for want of a better phrase – over the hill, having run out of ambition and drive, leaving them to slowly wind down towards retirement and beyond. There are of course exceptions, with some proving later bloomers than others, but in general they are all now seemingly quite content.
-- Iain Stott