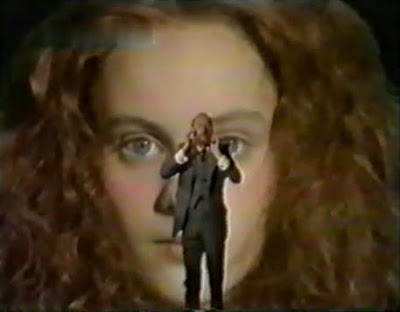 A psychical investigator, famous for debunking paranormal sightings, attends a séance and becomes convinced that he has finally found a genuine incidence of ghostly activity when the apparent spirit of a seven-year-old girl appears to him, but his findings are subsequently questioned by a string of other investigators, in Halliwell’s intriguing BBC play. Moving from ghost story to comic noir through faux-documentary and onto psychological study, the film both entertains and provokes as it proves surprisingly thorough in its examination of the subject.
-- Iain Stott