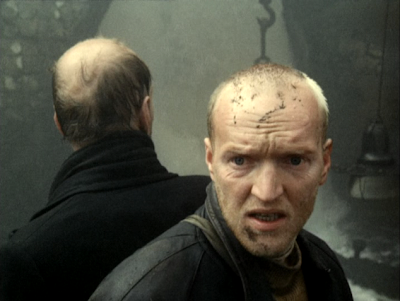 In this masterful piece of contemplative science-fiction, The Stalker takes The Writer and The Professor on a hazardous and illegal journey through The Zone to The Room – a place in which all those that enter, should they be deemed worthy, have their deepest desires realised – but finds their faith wanting. Kajdanovsky’s quietly devastating central performance and Tarkovsky’s meditative direction, bringing life to the Strugatsky brothers’ alluringly melancholy writing, combine to transcendent effect.
-- Iain Stott