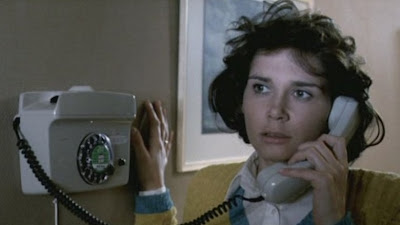 Based on an actual incident in which an average middleclass family unaccountably committed suicide, this chilling drama – Haneke’s first film for the cinema – is a quite brilliant work and one that, despite perhaps posing more questions than it answers, feels overwhelmingly perceptive and insightful. Over a period of three years, we witness a family atrophying in the wake of bland modernity and empty ritual, until the point at which it bewilderingly yet systematically decides to end it all, destroying all of its possessions before turning its destructive impulses inwardly. Composed of long, deliberate takes of everyday activity, the film gradually worms its way under your skin, before climaxing with a genuinely disturbing orgy of eerily serene destruction.
-- Iain Stott