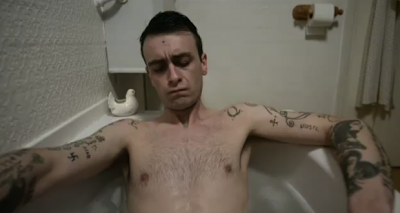 In Meadows’s decidedly imperfect, but painfully visceral and almost unbearably moving, follow-up to the inconsistently entertaining This Is England '86 (2010) and its brilliant predecessor This Is England (2006), the lives of Woody, Lol, Shaun, et al. continue to diverge at pace. Lol (McClure, outstanding) is living alone, struggling to cope with the twin burdens of parenthood and the memory of her abusive father and his grisly demise. Woody’s (Gilgun, excellent) newfound domestic bliss fails to cover up the feelings of loss and betrayal that he still harbours. And Shaun (Turgoose), still going out with Smell (Hanson), has his head turned by a pretty classmate (Tyree), who is appearing alongside him in a college play.
-- Iain Stott