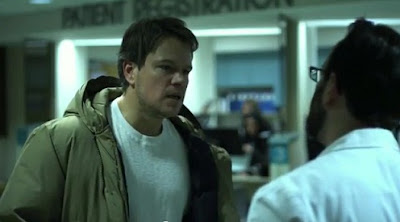 Depicting a deadly viral pandemic from several points of view as it spreads across the world, Soderbergh’s gripping drama, which perhaps should have been a three- or four-part television serial rather than a theatrical release, would almost certainly have been more successful if extra time had been given to each narrative strand, as some of them feel rather underdeveloped. However, the performances are all good and it is generally well crafted, but the score does feel a tad generic at times.
-- Iain Stott