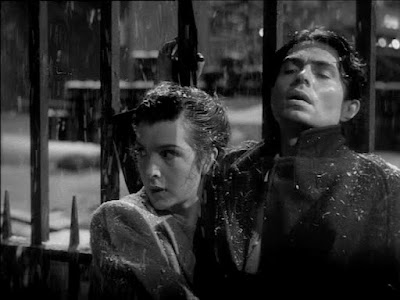 The leader of a Northern Irish paramilitary organisation, who has been in hiding for six months after escaping from prison, sets out on an ill-fated trip to rob a local mill, which leaves him stranded in the backstreets alone, wounded, and wanted for murder, after his gang’s getaway goes badly wrong, whilst colleagues, loved ones, chancers, and the constabulary desperately search for him, in Reed’s atmospheric existential thriller. Despite a cast filled with Londoners and Dubliners, the performances are quite excellent, as are most elements of the striking production.
-- Iain Stott