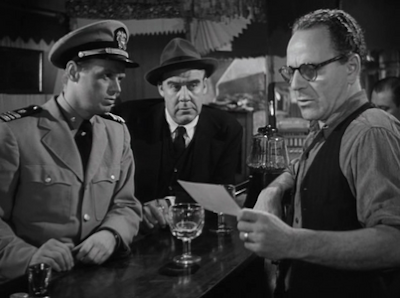 When it becomes apparent that a murder victim had been suffering from pneumonic plague prior to his death, the New Orleans public health authority and police department begin a desperate search for his killers, hoping to find them before they become contagious and potentially spark an epidemic, in Kazan’s stylish, but vaguely mechanical, thriller. Striking photography, dynamic direction, and strong characterisation just about make up for some uninspired performances and predictable plotting.
-- Iain Stott