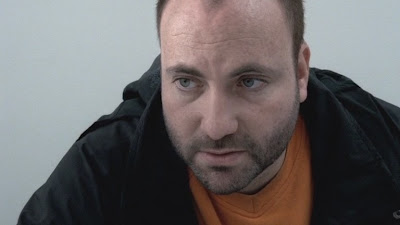 When his father-like boss requests from his death bed to see his estranged son once before he dies, Harald (and reluctant assistants Martin and Peter) fly off to Sweden to fetch him – a task which proves easier said than done, as before long the hapless trio finds itself breaking serial killers out of prison, robbing banks, losing fortunes on football matches, double crossing Balkan gangsters, and accruing freezers full of corpses, in Spang Olsen’s superior prequel to In China They Eat Dogs (1999). Though decidedly cartoon-like, the talented cast – in particular the ever-excellent Bodnia – lends the film a surprisingly affecting core upon which to build its gloriously tasteless outré black comedy.
-- Iain Stott