The Loneliness of the Long Distance Runner (1962) 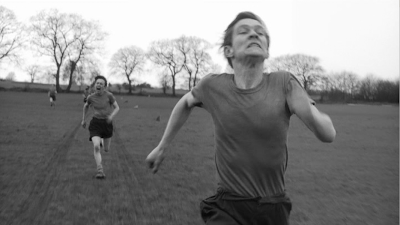 Sent to a borstal after being caught with the proceeds of a serendipitous robbery, a fiercely intelligent but cripplingly angry youth shows an aptitude for long distance running, and is taken under the wing of the governor, who fancies him to perform well in an athletics meet with a revered public school. However, he fails take into account the young man’s growing rebellious streak, in this the finest of the British angry young man films of the 1960s. Courtenay’s magnificent central performance and Richardson’s formal daring give life to Sillitoe’s fierce adaptation of his own short story, which culminates with one of cinema history's most powerful, symbolically rich endings.
-- Iain Stott