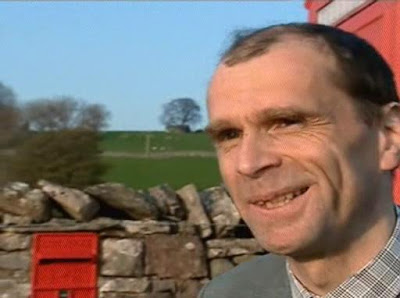 At times in the past, Michael Apted’s fascinating documentary series, which every seven years (since they were seven-years-old) has examined the lives of a group of people from across the class spectrum, has often felt a tad depressing. However, now that everyone has reached the age of 49, all of the participants seem to have finally found their place in the world and become comfortable in their own skins – even the oft troubled Neil Hughes – giving 49 Up a certain life affirming quality and making it decidedly pleasurable viewing.
-- Iain Stott