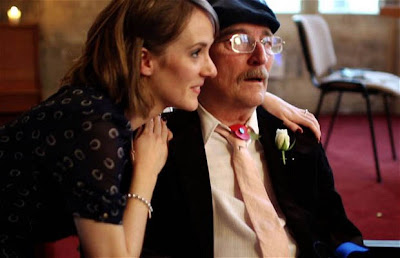 Following the format of 2011’s Life in a Day, Morgan Matthews’s skilfully edited documentary brings together hundreds of hours of amateur footage, shot by members of the public on the 12th of November 2011, to form a surprisingly cohesive whole that gives an oft moving and entertaining (if not exactly insightful) snapshot of contemporary British life. Though neither as affecting nor exotic as its predecessor, the film does, never the less, gain from the tighter narrative structure afforded by its narrower focus.
-- Iain Stott