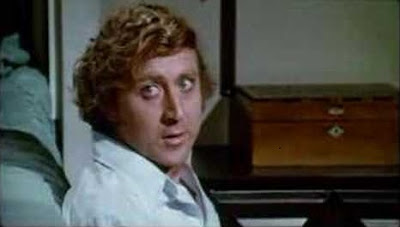 Ever unable to fit in with those around him, a young man takes to drinking to numb the pain. However, when everyone – including his priggish neighbour, all of his co-workers, and Daisy, the object of his affections – begins turning into the titular pachyderms, he gradually learns to embrace his individualism as his existential crisis becomes full-blown, in this satire-laced allegorical gem. Adapted from Eugène Ionesco’s acclaimed play, and featuring several brilliantly full-blooded comic performances, O'Horgan’s much-derided film proves simultaneously both hilariously absurd and soberingly logical.
-- Iain Stott