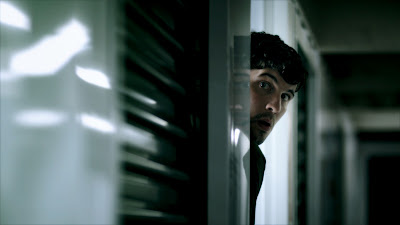 A quietly beautiful slice-of-life drama gently morphs into an amateur sleuthing mystery, when a college drop-out-turned-factory worker begins to investigate the disappearance of his ex-girlfriend, aided by his sister, with whom he lives, and a work colleague, with whom he has recently become chummy, in Katz’s elegant, deliberately paced third feature. The naturalistic performances, suitably cold photography, gorgeous score, and unpredictable scripting combine well, producing a film that confirms Katz’s place at the summit of my favourite young contemporary film-makers.
-- Iain Stott