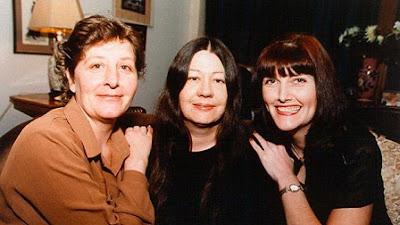 Inevitably, each subsequent film in Michael Apted’s documentary series, which every seven years (since its participants were seven-years-old) has examined the lives of a group of people from across the class spectrum, proves more interesting than its predecessor, as we get to compare the subjects not just with each other but also with their younger, slimmer selves. As with 28 Up and 35 Up, the life of the troubled (but improving) Neil Hughes proves the most interesting, as we witness his transformation from being homeless and directionless to becoming an elected councillor.
-- Iain Stott