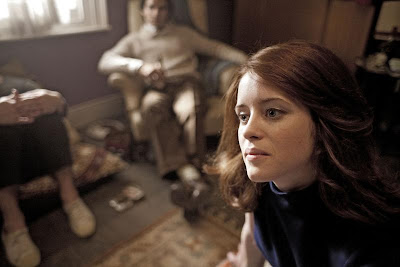 With regrets and resentments still rife, six former housemates, whose lives impacted significantly upon one another between 1965 and 1990, are brought back together twenty-some-odd years later to the house that they once shared by the death of one of their number, in this quietly affecting six-part drama. Gray’s painterly photography, Alexander’s gently sensuous direction, and the cast’s beautifully understated performances give vibrant life to Miline’s involving tale.
-- Iain Stott