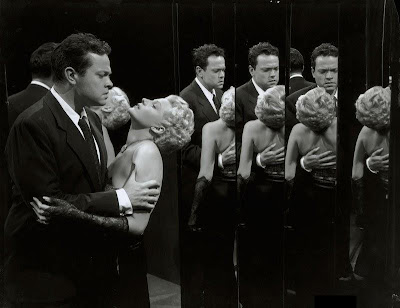 Against his better judgement, a well-travelled Irish sailor takes a job on the yacht of a renowned San Franciscan lawyer, transporting him and his beautiful young wife along the coast of Mexico. However, sex, murder, and general skulduggery soon confirm his initial misgivings, putting his future liberty in doubt in the process, in this stylish, slow-burn thriller. Welles’s mise en scène and Lawton’s photography provide memorable imagery, whilst the cast’s generally understated performances also the catch the eye.
-- Iain Stott