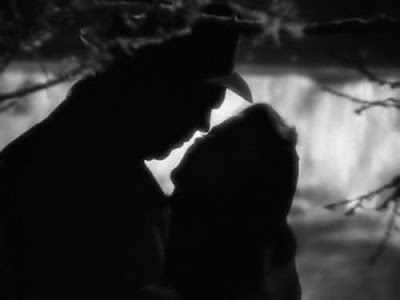 When a last minute case threatens to delay his return home for Christmas, a New York-based prosecuting attorney contrives to have it adjourned until after the New Year. However, when he realises that the defendant, an attractive young woman accused of shoplifting, will have to spend the festive period in jail, he has an attack of conscience and arranges for her bail. Unfortunately, the bail bondsman misunderstands his request and delivers her to his apartment – gift-wrapped, so to speak. But instead of taking advantage of the situation, he gallantly offers to drop her off in her hometown, just 50 miles from his own in Indiana. The trouble is, her return doesn’t exactly prove welcome; so he instead takes her home with him for a warm family Christmas, during which, unsurprisingly, sparks begin to fly and Cupid takes aim. Charming performances and fun set pieces, brought to life by Ted Tetzlaff's stunning photography, combine to entertaining effect, in Leisen’s oft delightful if occasionally somewhat hokey romantic comedy-drama.
-- Iain Stott